Craig Says - A Work In Progress

Music is definitely 'a work in progress; it's never finished, never good enough and from an artistic standpoint you never stop learning and experimenting.

As I'm writing this I am listening to some of the Preceding tracks to 'A Long Time Coming' which was my 'Roswell Moment' in regards to what seemed like a huge jump in quality, content and audience participation which has resulted in 108,000 plays in 12 weeks. An average of 1000 listeners a day which hopefully will continue to grow.

Much as I considered deleting everything I had done before 2021 it's not terribly bad, not as good as I am doing now, but a listenable part of the journey, not quite 'bootleg' material but those tracks do seem to document where I was compared to where I am now and offering the inspiration or drive to continue forward. 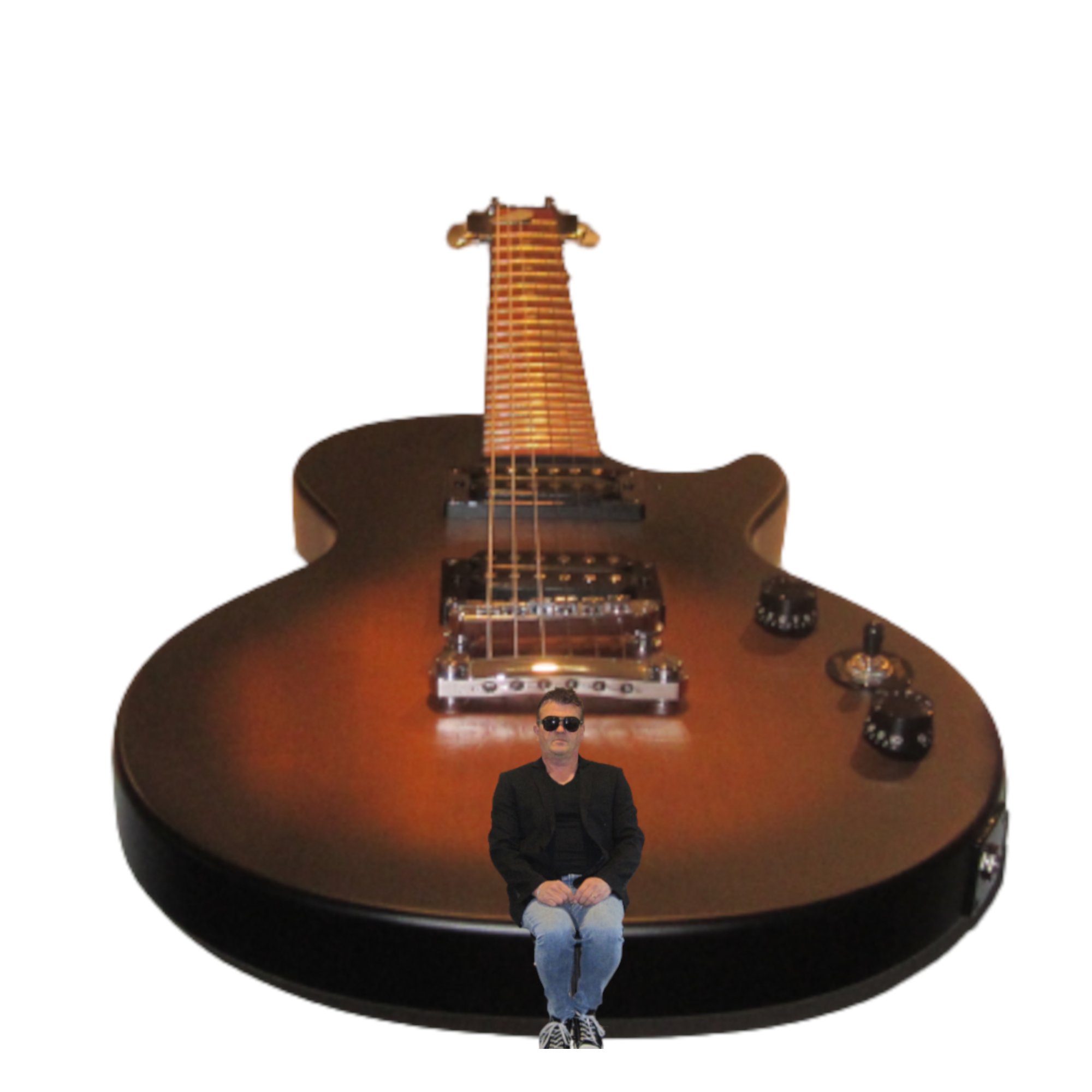 The next release will be on June 30th 2022 and is a two track single 'Top Secret / Dangerous Games' which I originally recorded at Night Shift Studios Christchurch around the mid '80s as 'demo tapes' but never released.

I have one track finished for the next album, I rerecorded a few tracks from the demo days but they didn't quite cut it whereas the new album track definitely offers a solid and totally different direction although I have no idea when the other 9 tracks will be written and recorded.

Meantime we will try and keep things interesting via the social pages and website as well as keenly watching progress on all of the 21 streaming / download sites around the planet...

Have a cool and bodacious day! 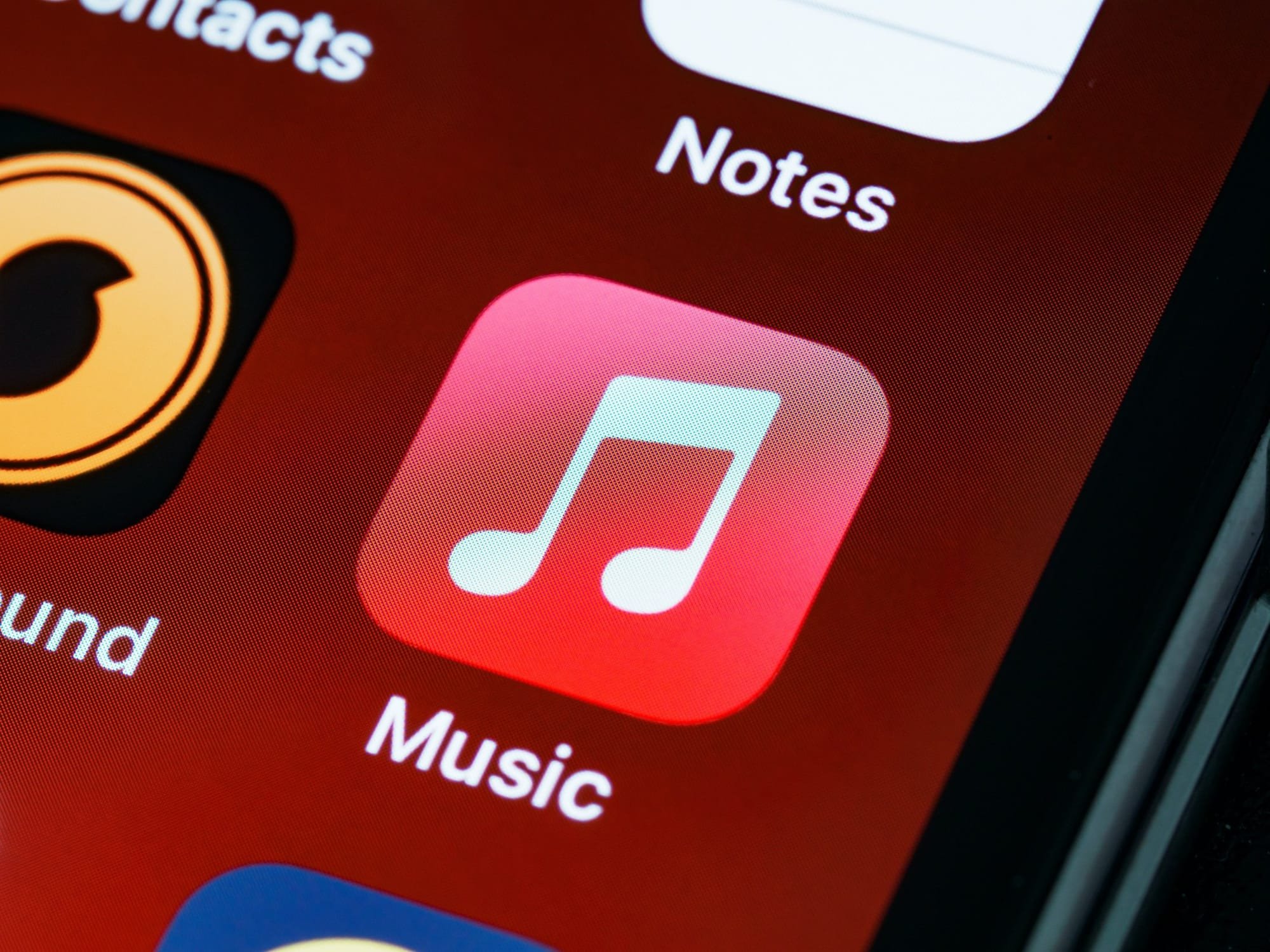